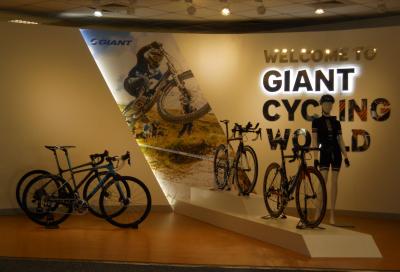 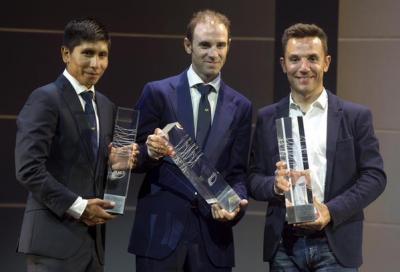 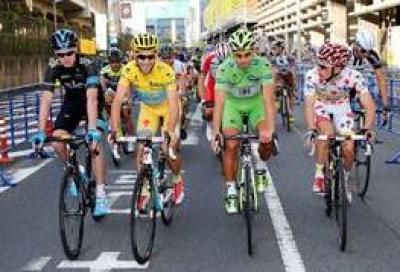 Another reunion for Froome. Faithfully present since the first edition of the Tour de France Saitama Criterium, the Yellow Jersey winner in 2015 has once again chosen to finish his season in Japan. On 24th October, he will come face to face again with his rivals from July, as well as August in Spain, including Joaquim “Purito” Rodriguez, Rafal Majka, John Degenkolb and Romain Bardet 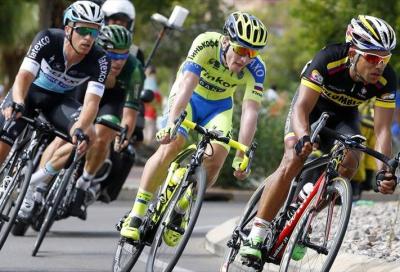 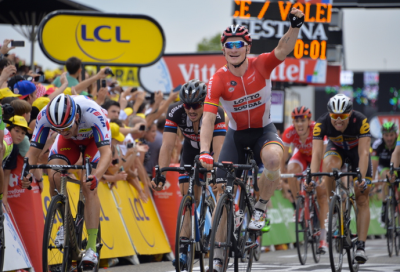 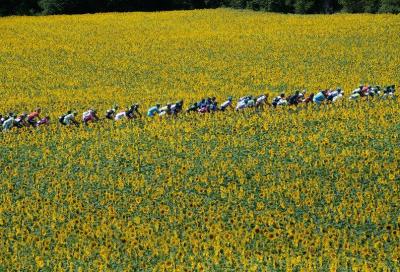 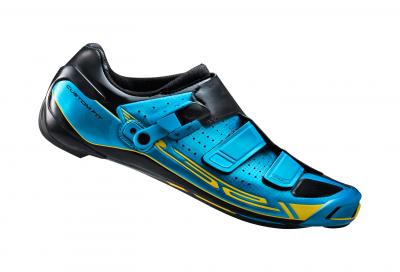 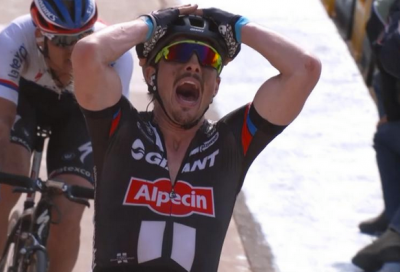 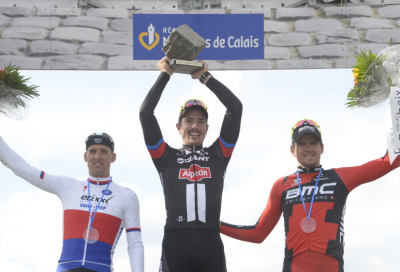 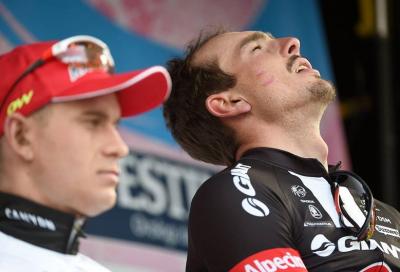 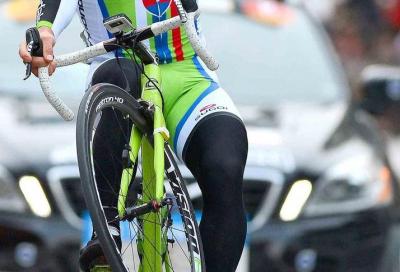 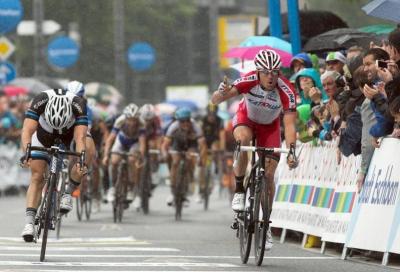 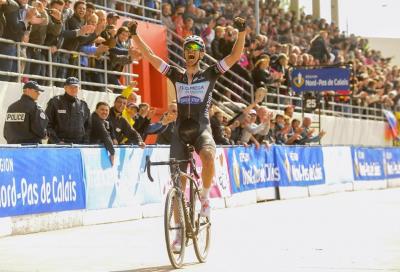